WSWS (2022-08-04). Reserve Bank of Australia hikes interest rates for fourth month in a row. wsws.org The interest rate hikes, unprecedented since the 1990s, are one prong of a broader onslaught against the social position of working people.

B. from New York (2022-08-03). We Need the PUMP Act to Protect Nursing Workers Like Me. aclu.org As a woman working on Amtrak, first as a conductor and later as an engineer, my job posed challenges in many areas. At times it wasn't easy being the only woman on board. But, like most of the female employees that came before me and worked alongside me, we made it work the best we could. | It wasn't until I became pregnant in the spring of 2019 that I discovered how hard it would be to work for the railroad as a woman and, more importantly as a breastfeeding mother. | When I learned I was pregnant, I was nothing but smiles and happy tears. Making the decision to nurse my second baby was not a hard one for me. 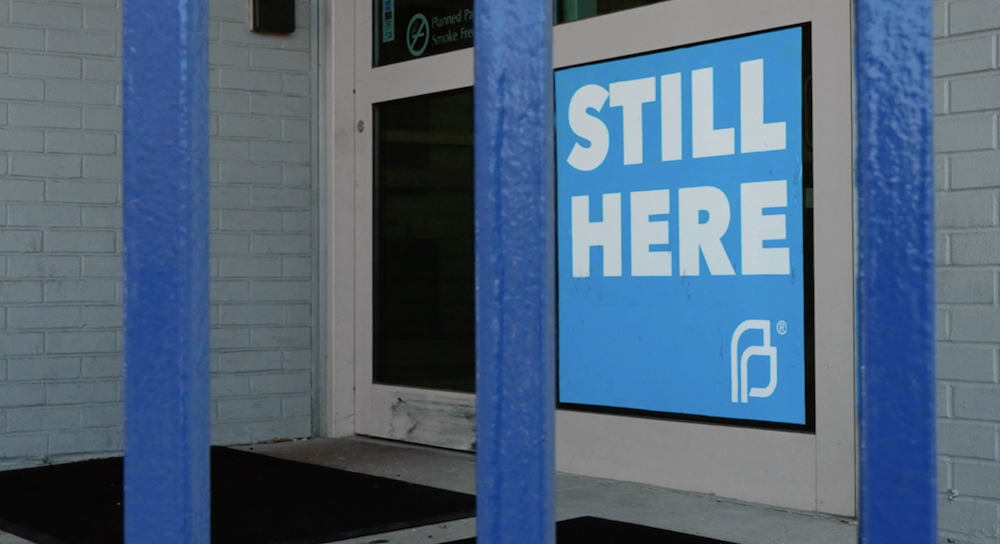 The movement for abortion rights can feel hopeless in the wake of the Supreme Court's decision to overturn Roe, and indeed, this is a moment of unprecedented adversity. But across the country, advocates are hard at work trying to win back fundamental reproductive freedoms and helping patients navigate the new landscape of abortion access. | We spoke with advocates on the ground in Missouri, where abortion is now banned, and in Illinois, where two abortion clinics near its border are working to accommodate the influx of patients from out of state. |
| 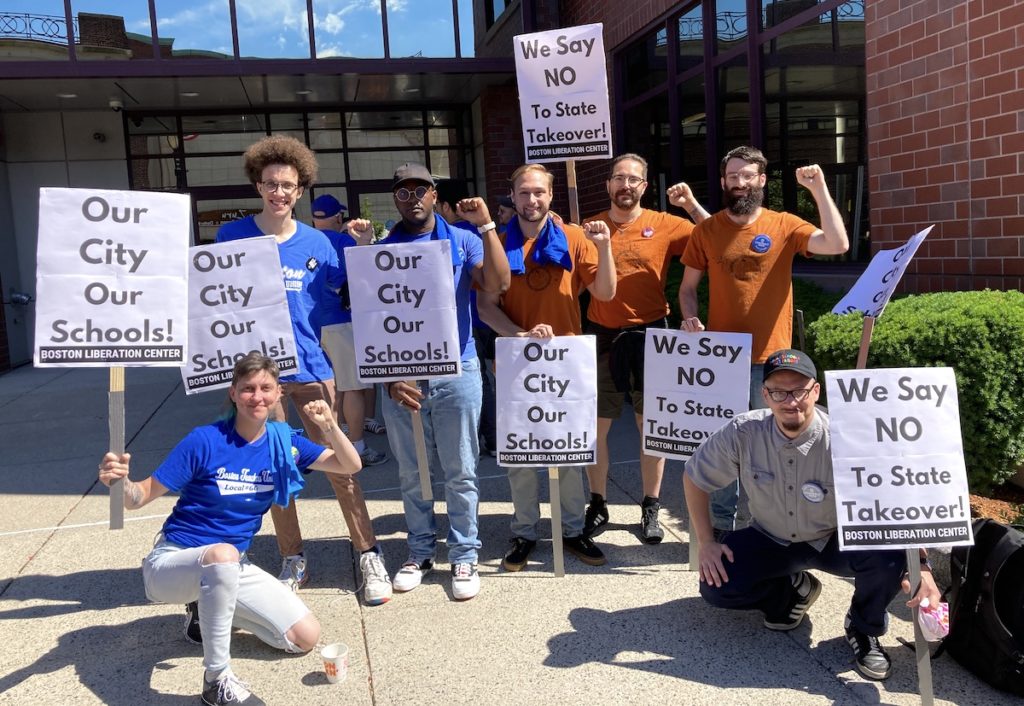 If ratified in September, 10,000 educators will win their demands for pay equity, raises, inclusion and a pilot program to address student homelessness.

By Ari Paul / FAIR Chileans will vote in September on whether to approve a new constitution that promises to address inequality and lack of democracy (Reuters, 7/4/22). It would replace the present constitution imposed by the dictatorship of Gen. Augusto Pinochet, who came into power through a US-backed coup in 1973. The nation's newly elected … 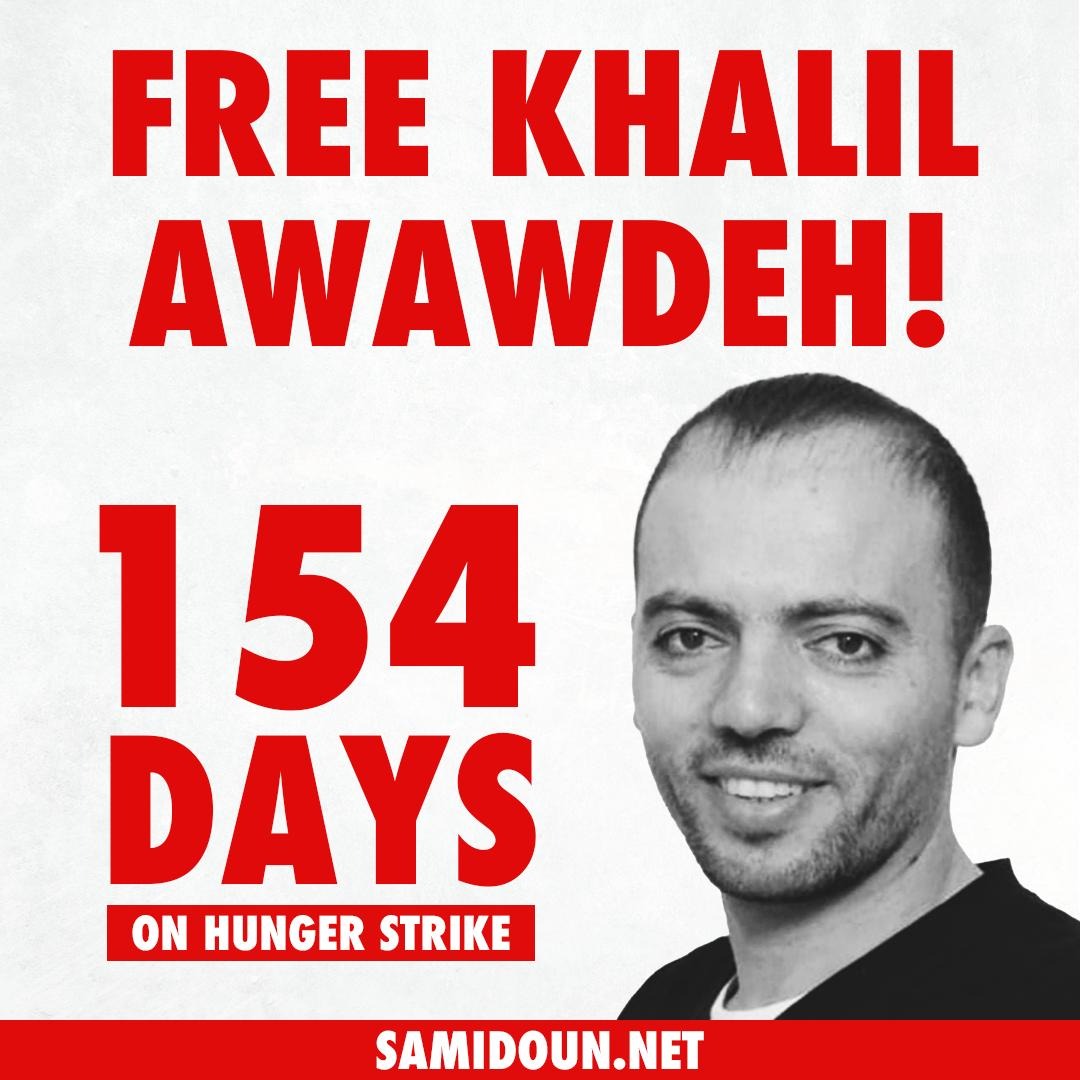 Khalil Awawdeh is continuing his hunger strike for the 154th day as his health condition continues to deteriorate. Awawdeh, 40, from Idna near al-Khalil, is on hunger strike to end his detention without charge or trial under Israeli "administrative detention." He briefly stopped his strike on the 111th day, when he was told an agreement …

Isheka N. Harrison (2022-08-02). As More Big Money Moves To Miami, Homeless To Be Sent To 'Camp'. moguldom.com Miami has been booming with an influx of new residents and big-money companies since the dawn of the covid-19 pandemic. The trend doesn't seem to be slowing anytime soon and it's compounding issues for the city's most vulnerable, including the homeless. It was recently announced that billionaire Ken Griffin is moving his multi-billion dollar hedge fund and …

_____ (2022-08-02). Biden Should Grant Clemency to Drone Warfare Whistleblower Daniel Hale. popularresistance.org One year ago this July, drone whistleblower Daniel Hale stood in front of Judge Liam O'Grady at his sentencing and explained himself. After a lengthy investigation and prosecution, it was finally the day when Hale would find out if he would spend years in prison for doing something he felt morally obligated to do: Tell the truth about the United States' drone program. | While working as a drone analyst in the U.S. Air Force in Afghanistan, he witnessed attacks waged against innocent civilians that, to this day, still haunt him. Those experiences eventually led him to blow the whistle on the drone program. Judge O…

_____ (2022-08-02). When The Just Go To Prison. popularresistance.org Marion, Illinois — Daniel Hale, dressed in a khaki uniform, his hair cut short and sporting a long, neatly groomed brown beard, is seated behind a plexiglass screen, speaking into a telephone receiver at the federal prison in Marion, Illinois. I hold a receiver on the other side of the plexiglass and listen as he describes his journey from working for the National Security Agency and the Joint Special Operations Task Force at Bagram Air Base in Afghanistan to becoming federal prisoner 26069-07. | Hale, a 34-year-old former Air Force signals intelligence analyst, is serving a 45 month prison sentence, follow…

Am I working against American interests from abroad? Let's discuss!